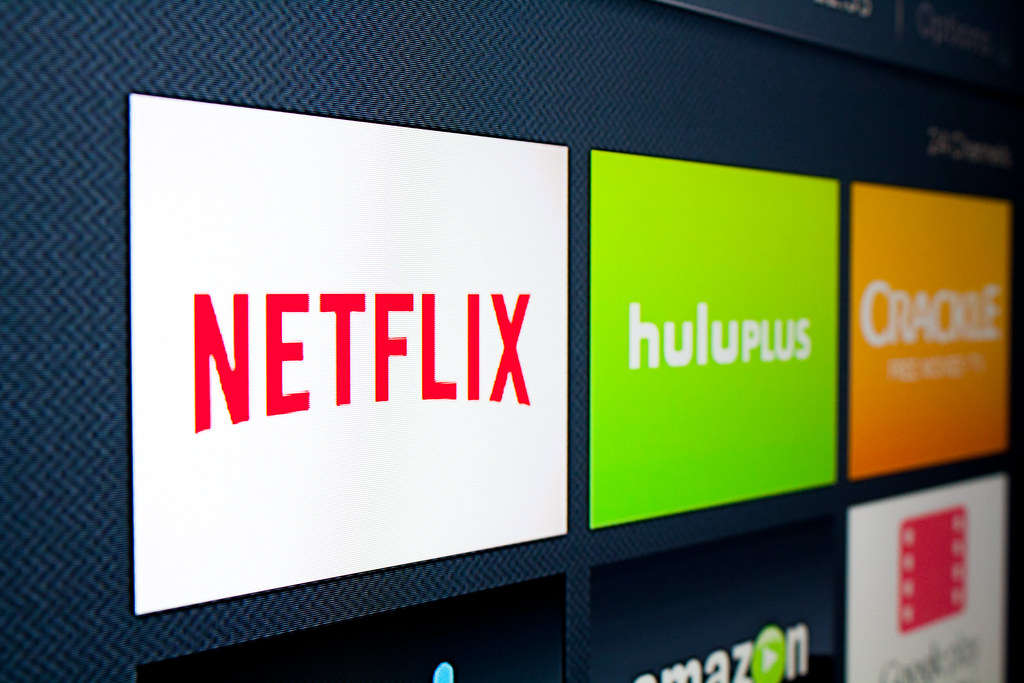 Netflix might be preparing to make a push into gaming.

The streaming company has been working to hire an executive to oversee an expansion into video games, according to The Information, which cites people familiar with the matter. 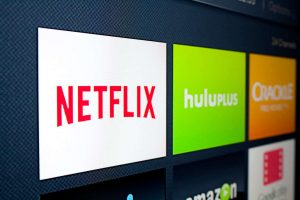 Reportedly, the company is considering offering a service similar to Apple Arcade, a $4.99-per-month subscription package that gives you access to over 180 different games. However, Apple Arcade doesn’t stream the games over an internet connection. Instead, you download and install them, letting you enjoy the games offline.

In a statement, Netflix didn’t deny or confirm the reporting. The company merely hinted it’s ready to expand into other content categories. “Our members value the variety and quality of our content. It’s why we’ve continually expanded our offering—from series to documentaries, film, local language originals and reality TV,” the company said.

“Members also enjoy engaging more directly with stories they love—through interactive shows like BandersnatchBandersnatch and You v. Wild, or games based on Stranger Things, La Casa de Papel and To All the Boys. So we’re excited to do more with interactive entertainment,” Netflix added.

The company currently has over 207 million paid subscribers across the globe, many of whom are likely gaming fans. A major challenge would be reaching deals to secure game content.

The other problem is the competition. Amazon, Google, Microsoft, Nvidia, and Sony all have their own cloud gaming services. So if Netflix does dive into game streaming, it would need to play some serious catch-up.

Nevertheless, co-CEO Reed Hastings has previously said gaming “remains a very interesting area” for the company’s future content plans. Netflix has also been adapting several video game franchises, such as Konami’s Castlevania, Valve’s DOTA, and The Witcher, into TV shows. So it’s not hard to imagine the company striking partnerships to host game tie-ins on Netflix. 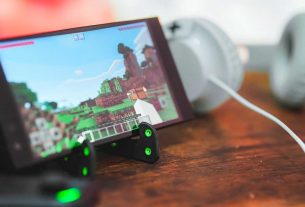 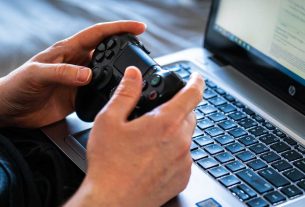 BioShock 4 Looks Set to Be an Open World Game 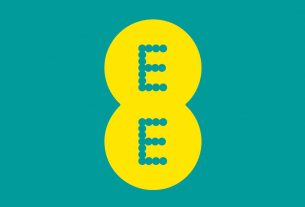