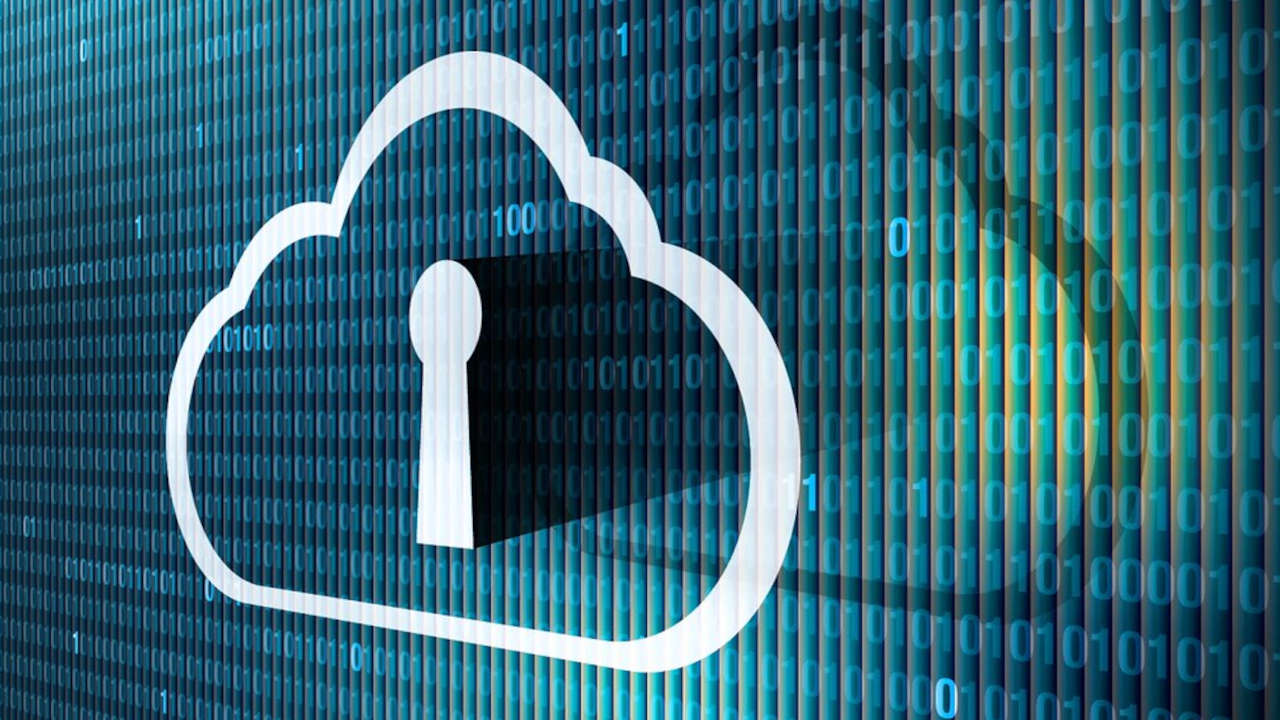 The European Commission and European Parliament are concerned about the transfer of personal data to the United States. They recently investigated Amazon and Microsoft’s use of cloud computing services.

In the wake of former US intelligence contractor Edward Snowden revelations, the US and EU have taken steps that have led to increased awareness and debate about the trade-off between security and privacy.

The European Court of Justice (ECJ) has rejected the Privacy Shield agreement, which would have allowed for the transfer of personal data from the European Union to the US. The ECJ’s decision follows a long-running dispute between Facebook and Austrian privacy activist Max Schrems.

The European Data Protection Supervisor (EDPS) has opened investigations after identifying certain types of contracts between EU institutions and the two companies that require particular attention.

The investigations include one into the use of Microsoft Office 365 in relation to its for compliance with privacy laws..

The EU is worried that the United States could have access to EU data. The EU watchdog said EU bodies are relying increasingly on US providers for cloud-based software and cloud infrastructure, which is governed by US legislation that allows disproportionate surveillance activities.

“I am aware that the ‘Cloud II contracts’ were signed in early 2020 before the Schrems II Judgement and that both Amazon and Microsoft Web Services have announced new measures with the aim to align themselves with the judgment.”

“Nevertheless, these announced measures may not be sufficient to ensure full compliance with EU data protection law and hence the need to investigate this properly,” he said.

The world of data storage is currently predominantly in the hands of Amazon, Google and Microsoft

Microsoft said in a statement that it would be able to to swiftly address any concerns.

“We’ve committed to challenge every government request for an EU public sector or commercial customer’s data where we have a lawful basis for doing so,”

“And we will provide monetary compensation to our customers’ users if we disclose data in violation of the applicable privacy laws that causes harm,” Microsofts spokeperson said.

So far the Commission nor the European Parliament has commented. 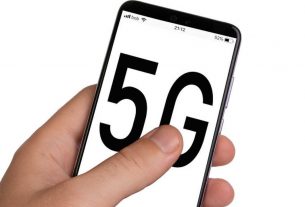 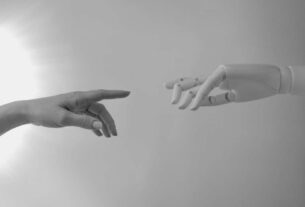 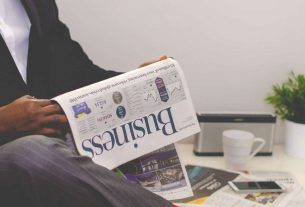 MyLife MyFinance has Partnered with Temenos in Digital Overhaul