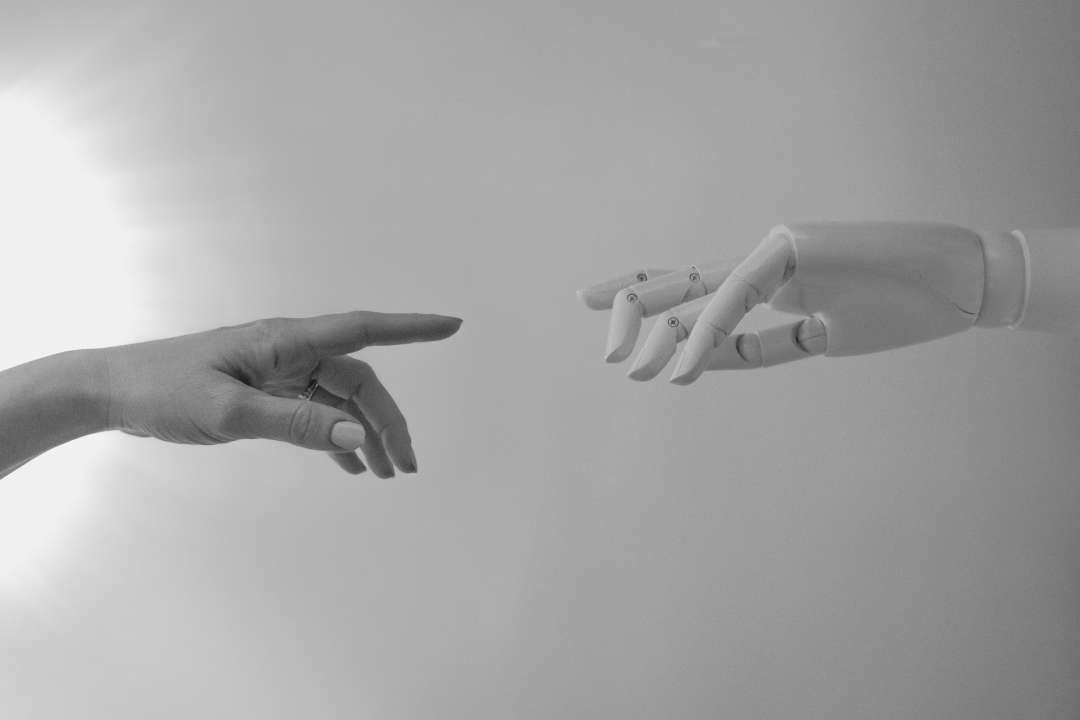 The subject of artificial intelligence (AI) is rife with buzzwords. Ideally, words such as cognitive computing and big data aid in the distillation of complicated concepts into easily consumable notions. They can, however, confuse and mislead the audience.

For example, the term “artificial general intelligence” (AGI) is frequently used to describe hypothetical computers that can accomplish every intellectual activity that a person can. However, there is no agreement on what AGI entails. Some AI experts feel the phrase is a misconception, while others believe it will never be achieved.

A more understandable idea would be “multi-skilled AI.”

Multi-skilled AI is a method of enhancing technology by broadening its senses. Multi-skilled AI systems combine senses and language to extend their grasp of the world in the same manner that children learn via perception and conversation.

The goal of multi-skilled AI is to build a more adaptable intellect. To broaden their capabilities, AI systems would learn in many modalities, such as textual and visual domains. Robots, for example, may use visual, auditory, and tactile input to perform a broader range of activities.

A lot of recent developments in artificial intelligence have revealed this possibility. They feature OpenAI’s DALL-E, which generates pictures using a neural network trained on both textual and visual input, and Wu Dao, a multimodal AI system that can write, draw, and now even sing.

Elizabeth Bramson-Boudreau, (the CEO and publisher of MIT Technology Review), on the other hand, warns that the method is fraught with danger. She is especially worried about its vulnerability to data bias, environmental damage, and possible application in autonomous warfare. However, she is optimistic that the threats are being addressed:

The good news is that these words are very widely known throughout the research community, therefore there are many people working together to ensure that these types of technologies are thoroughly investigated in order to avoid any harmful outcomes.

Although multi-skilled AI is a rather hazy notion, there is hope that it will live up to the promise. 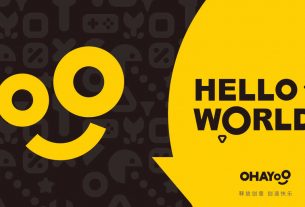 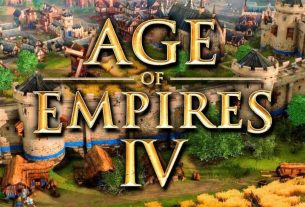 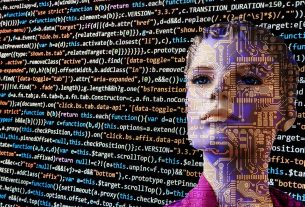