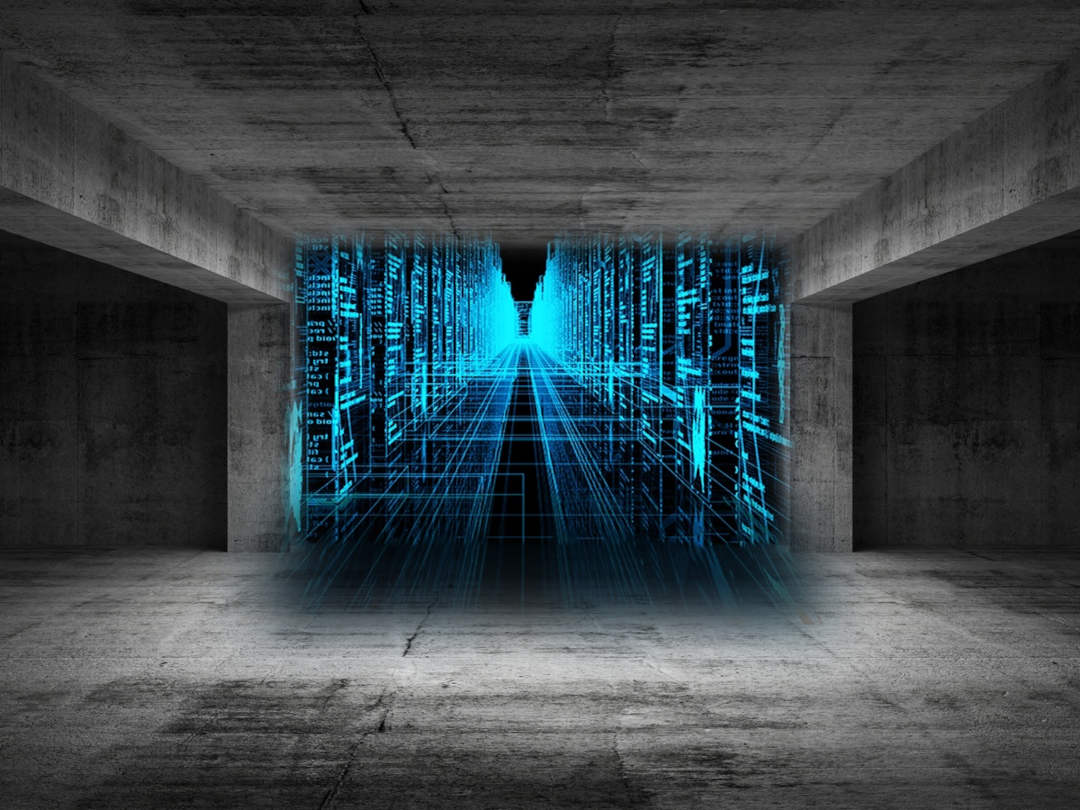 SambaNova positions it’s GPT as a more affordable alternative to OpenAI’s GPT-3, claiming in a press release that it would allow businesses to “be up and running with a customised language model in as little as one month, as opposed to nine months or a year.”

GPT is SambaNova’s most recent tool: a model capable of both producing and processing natural language. According to the firm, it is designed for enterprise use cases. Consider the following: extracting data from financial documents, maintaining health records, automating invoicing, and more.

The language model also includes “sentiment analysis,” which includes classifying the sort of discussion or potential emotions engaged in customer assistance, as well as evaluating positive and negative comments about the business and its reputation. 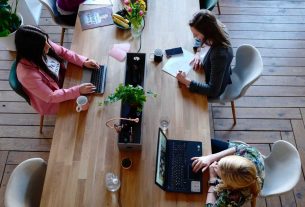 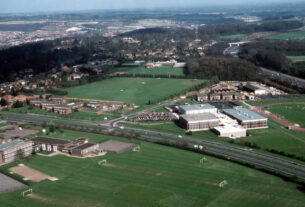 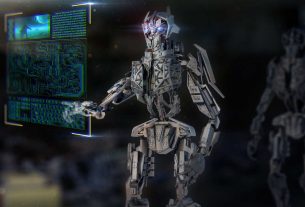