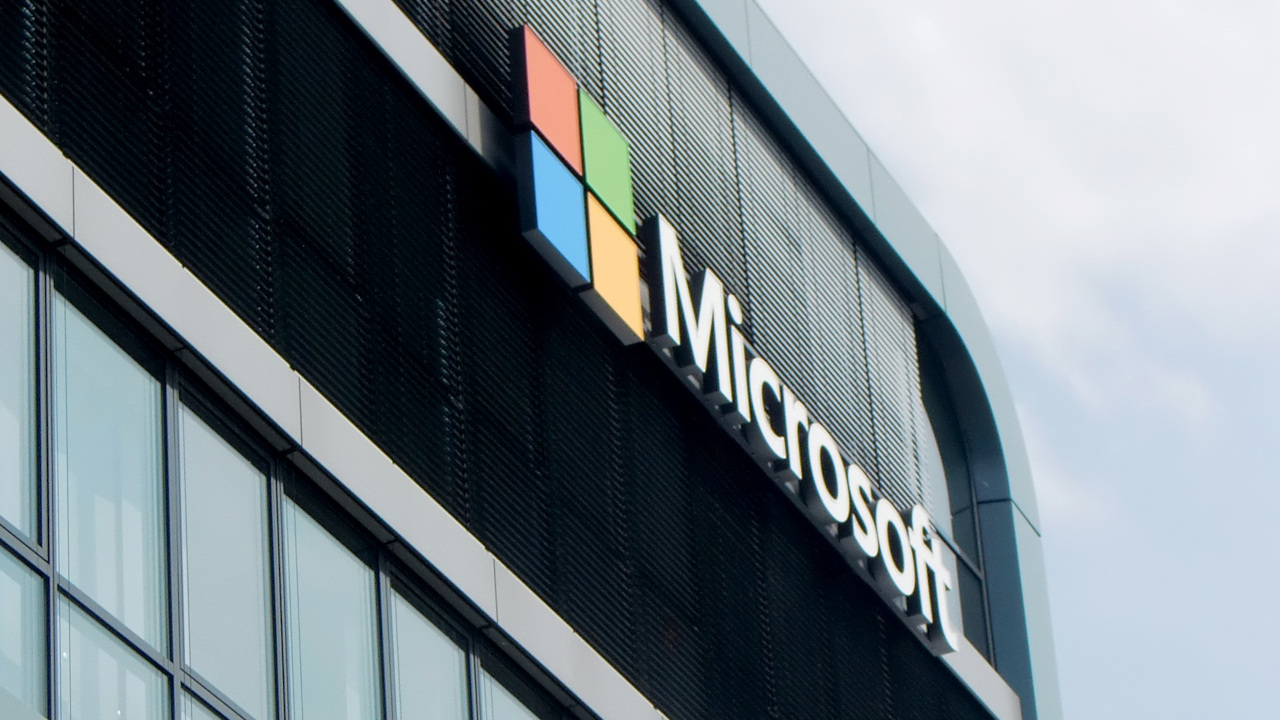 Microsoft have issued some impressive results for the first quarter of 2021. On the back of a surge in demand for cloud services.

Microsoft reported fiscal third-quarter profit of $14.8 billion, an increase of 38% from the equivalent period last year with earnings per share coming in at $2.03, up an huge 45%.

Microsoft’s Productivity and Businesses Processes segment grew 15% while sales in Microsoft’s Intelligent Cloud lept 26% to $15.1 billion. This was mainly on the back of an incredible 50% revenue growth in Microsoft Azure cloud computing business.

Microsoft Teams has continued to add users rapidly with now 145 million daily users. This is up from 115 million in that they posted in October 2021.

Microsoft has continued to invest in its cloud-base software division with news earlier this month it would purchase Nuance Communications, the artificial intelligence software company, for $16 billion, not including net debt, to increase its presence in the rapidly growing healthcare segment.

Microsoft also projected big increases in their forecast for the fiscal fourth-quarter with the productivity segment projected to see revenue of nearly $14 billion dollars and it cloud services at around $16.32 billion. 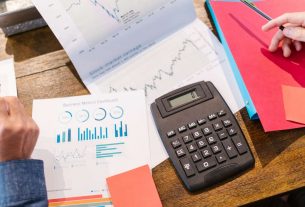 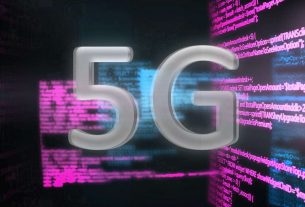 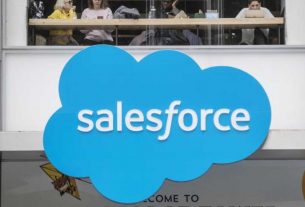